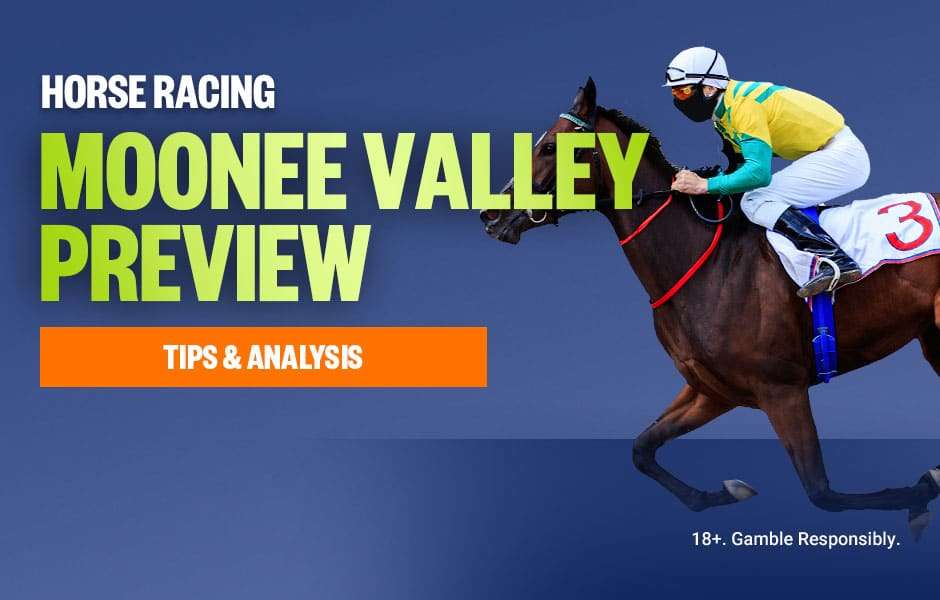 D’AGUILAR was strong winning at Caulfield two starts back then he was beaten less than a length at Flemington last start. Gets chance to return to winners stall.

MR PICKWICK was a tough winner in Adelaide two starts back then he was placed when favourite last start. Hard to leave out any of Patrick Payne runners at the moment.

KEYSBOROUGH is the interesting runner on debut for the Hawkes camp. Shown enough in jumpouts and the in-form Craig Williams jumps aboard and expect he will be well supported.

ALPHA ONE has won last couple up in NSW. Dominant maiden winner at Newcastle fresh then backed that up at Hawkesbury last outing. He can win again.

FASUTO is a debutant who looked good winning his only trial at Cranbourne. Drawn a touch awkwardly and if any money about must respect.

WRITTEN SWOOSH arguably should have won at Caulfield on debut when she was held-up badly in the straight. Only needs clear run and she will go close.

VA VIA resumes from a spell. She was competitive in all starts at first prep including a city win. Dominant maiden winner leading into this and must include her in chances.

BISTRO is another first-up from a break. She won at Listed class in Adelaide two starts back and has untapped ability. Would not be surprised to see her win this.

ROCK UP is never far away in his races. Placed at Flemington two starts back then did not get all that much room last start. Needs luck from barrier but looks nice each way odds.

SHADOW HAWK won at Sale four starts back then he has been competitive in three runs in town since. Another drawn awkwardly but would include in exotics.

STORM KING relished the heavy ground to win three starts back then he has followed up with a couple of placings since. Will get perfect run in transit and must consider.

MIMI’S AWARD deserves a win this prep after a string of minor placings leading into this. She will need luck from wide gate but happy to put her on top.

BLACK QUEEN was terrible on the heavy ground at Rosehill last start. She has ideal barrier and if finds firmer ground can show vast improvement.

RUDHYAR relished the wet ground at Hillside last start when he won by a big space. Horror draw but has Jamie Kah aboard and can run into a minor spot.

THALASSOPHILE proved too strong winning at Flemington last start. She is yet to run a bad race this time in work and she can win again.

AMERICAN ANGEL only just missed at Flemington first-up from spell then she had no luck when always wide last start. Drawn perfectly and she can go one better.

SPANISH TIDES won at Cranbourne two starts back then lost all chance at start in town last start. No luck with barrier draw but may sneak a place.

EL CORDOBES looks ready to win this campaign. Placed in first three starts to begin this campaign then run better than finishing position suggests last start. Drawn wide but going to have something each way.

BIGOLINO won two in a row before fading late at Caulfield last start. Looking for him to go forward and make own luck and if left alone may run into placings.

JIMMY THE BEAR won two in a row at Flemington before big run last start when chased home strongly final stages. Racing too well to leave out of chances.

This looks a nice race for CHIEF ALTONY to return to winners stall. Has the advantage of apprentice claim and only needs to hold form to get away with this.

LACKEEN is ready third-up from spell. Like the way he has been finishing his races off in two runs back and he looks ready for this.

TAVIDANCE is hard to catch but he looks ready to find best third-up from spell. Just missed at Flemington first-up then was beaten less than 2 lengths last start. He goes in winning chances.

WHIPCRACKER WAY chased home strongly when placed at Caulfield last start. He is racing consistently without winning this time in work and he finds winnable race.

HOME RULE relished the heavy ground at Hamilton two starts back and he won in a canter. Went to town last start and just missed in driving finish. Barrier the concern.

POYSED TO REIN resumes from a break. Only had the one run last time in work and that was in Group 3 company. Finds a winnable race.