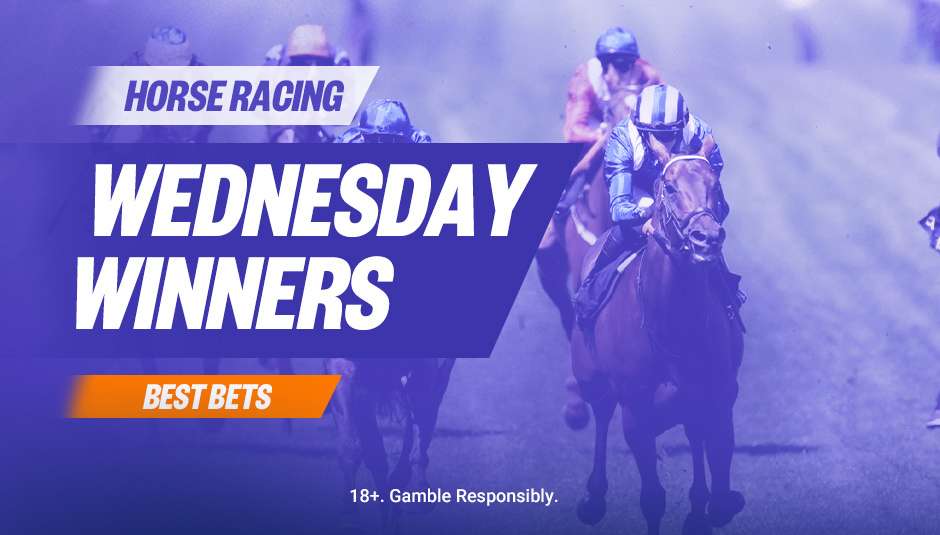 JABALI BELLE has raced three times and not won yet but last start, which on paper was her worst run, was actually a pretty handy one. It was over 1300m here in this grade. She was 4th for home and moved out to make a charge but copped not one but two bumps and baulks with her momentum up in the straight. It took the wind out of her sails. Probably settles about 5th here and with luck can finish over the top of them.

Oh, this is a fascinating race. In one corner we have an unraced local who has been well supported overnight named VON HAUKE and in the other c0rner we have an English import who is racing here for the first time. His name is DEVOTED POET. He has raced, placing in maiden grade at Newmarket in England over a mile 8 months ago. Now, Newmarket is a hard course as the last 600m is all up hill. He ran 1.38 that day, with 59kg. So to do that we know he has ability. I’m banking on that to run down this newcomer but I’ll quinella them.

Very often these maidens can be sorted out by the market and I’m looking at that here. FUTILE RESISTANCE is unraced and been backed, but not heavily. MAGNUPUR placed first up in a very similar race but hasn’t firmed up here, yet the unraced YASUKE has steadily shortened up overnight. To the point this morning that he must be looked at. So, I’m following the money. Quinella them all up.

I just love a horse coming back in grade and this filly THE UNICORN is that galloper here. She bolted in at Mornington to claim her maiden then stepped up to stakes grade. Was ridden on top of the speed and wilted over the final 150m that day. This is a BM 64 and I suspect she will go forward again, probably sit on the outside of the speed and prove too tough down the running. A lot of money came for her overnight too.

Interesting race. I like the look of this former Victorian mare SEACOLE. This represents a drop in class for her and while she is resuming and for a brand new trainer, she has performed first-up in the past. Watch market but I think she will flash home late.